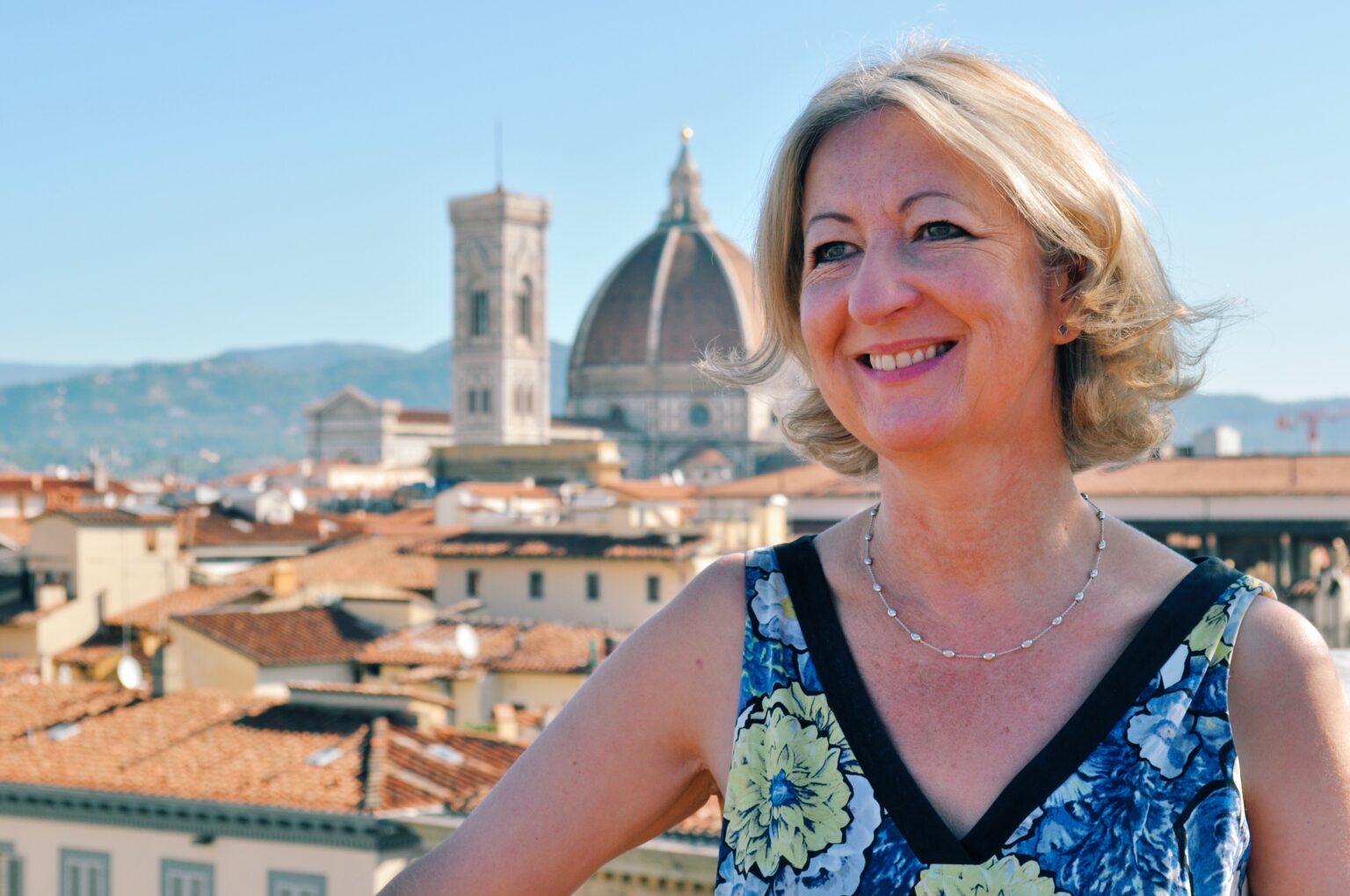 I’ve been a writer and a performer for most of my life. In the sixties, my parents came down to Essex from Sunderland in the North-east of England. I grew up in the new town of Basildon which I write about here.

As a teenager, I spent my weekends performing with the local youth theatre. Aged 19, I toured India playing Sheila in JB Priestley’s An Inspector Calls. But books already played a vital role in my life. I discovered Simone de Beauvoir in Basildon library and my first tome of Virginia Woolf – The Waves – in the school library by chance. Like so many people, one schoolteacher Mrs Lapinskas particularly inspired me. I remember reading Larkin’s The Old Fools with her in the sixth form house one day and thinking ‘ah, so that’s how you read poetry’.

At the University of Bristol, studying Drama and English, I wrote short stories on a rickety typewriter. My first job was in media training and radio production, enabling me to interview many authors whose ideas encouraged me to keep writing.

I enrolled on the MA in Creative Writing at UEA in 1992 and studied under Malcolm Bradbury and Rose Tremain. In 1995, I was lucky enough to have my first novel The Temple of Hymen published by Penguin. In 2005, after the publication of my second novel Bluethroat Morning by Bloomsbury, I launched my coaching organisation for writers The Writing Coach.

I studied coaching with CoachU USA and was the first traditionally published novelist in the UK to also qualify as a life coach. I’ve taught creative writing in a wide variety of settings from Feltham Young Offenders Institution to City University. In 2012, I studied for a PGCE in Drama with English at London’s Institute of Education and subsequently taught English for a year in a London secondary school.

In 2015 I studied photography at City Lit and in 2016 founded my publishing imprint Nightingale Editions.

Having always told myself I’d go to Drama School in my fifties, in 2018, I enrolled at Identity School of Acting in Brixton. I went on to secure representation as an actor and to appear onstage at New Diorama Theatre and Arcola Theatre as well as in several short films.

Today, I still run The Writing Coach and am incredibly proud of the many writers I’ve worked with who have gone on to see their work in print. It’s my privilege to work with authors whose stories I deeply believe in.

I am also committed to working with underrepresented writers. My business The Writing Coach is an Award Partner for Creative Futures Writers Awards, and I offer mentoring each year to two writers as prizes. Through my membership for writers, Inside Story, I also offer six annual scholarships to BAME writers. I support the homelessness charity Spear via my online course for writers Get Black on White.

I have two adult children and am married to the cartoonist and visualiser David Lewis. I’m currently working on my sixth novel A Picture of You.

My mission is to make meaning through my creative work and to support you as you forge your own unique creative path. 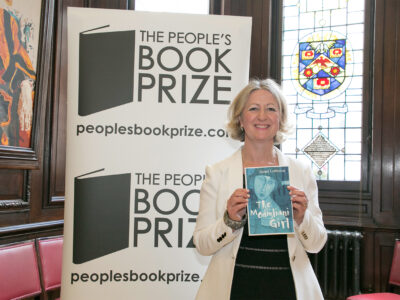 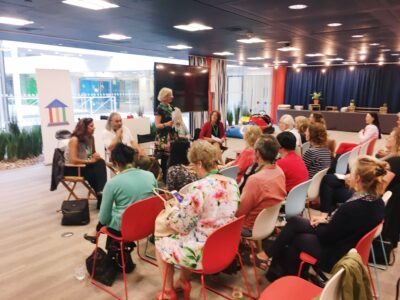 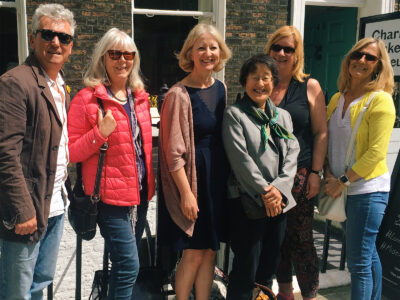 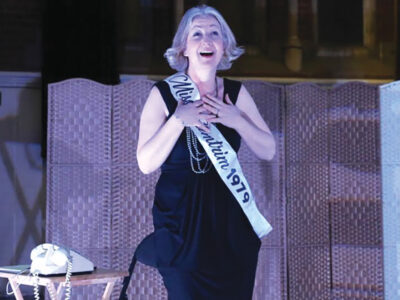 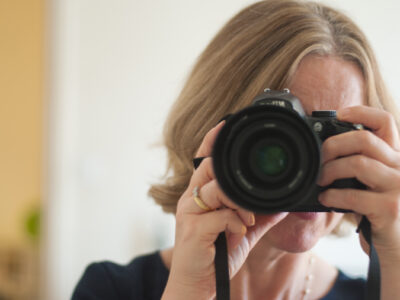 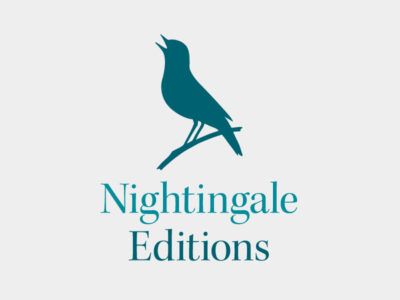