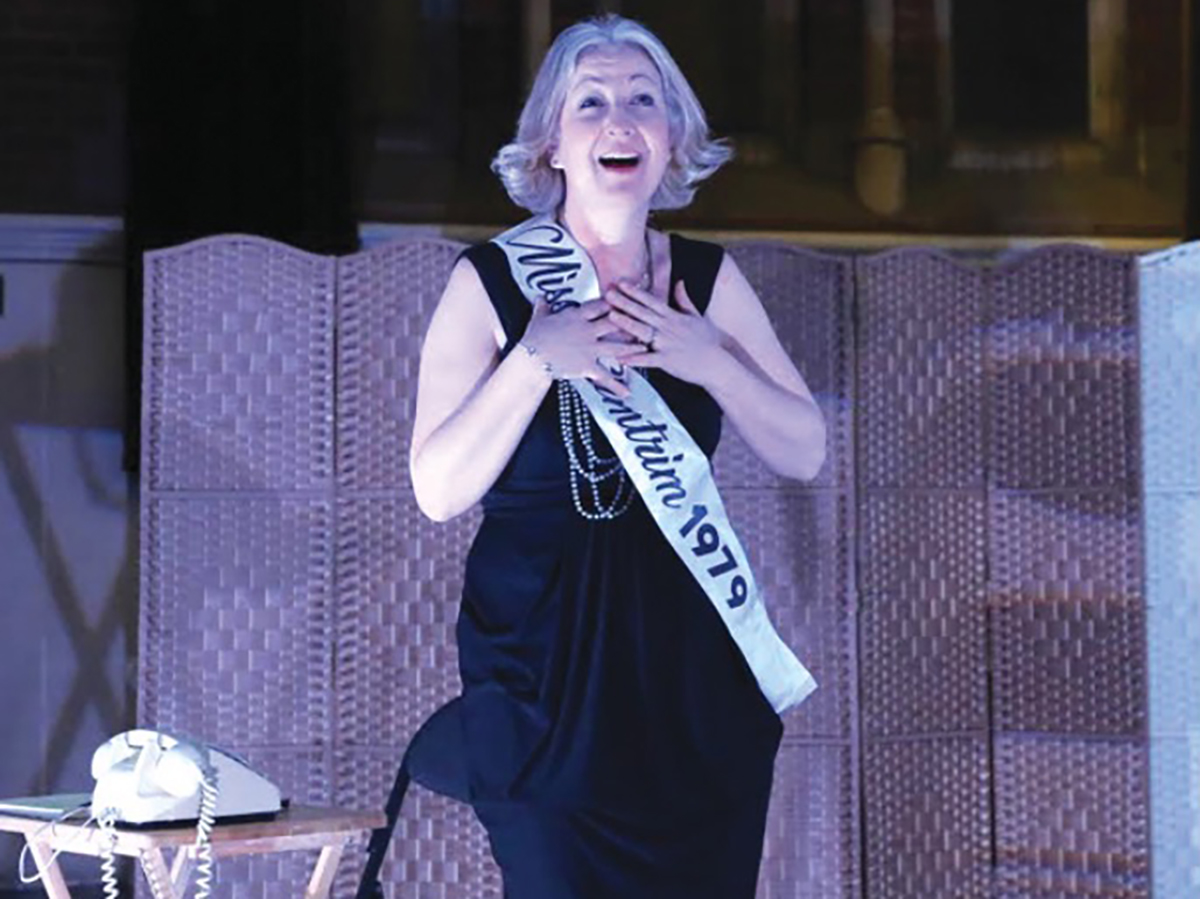 From 2017-2018, I returned to acting and trained at Identity School of Drama. 2019 was an intense year of performing.

I began as an actor with extensive youth theatre work including summer residencies with Rational Theatre Company and playing Kate in The Taming of the Shrew.

This led to being cast as Sheila in J.B. Priestley’s An Inspector Calls for a professional production that toured southern India.

I first trained for a BA in Drama and English at University of Bristol.

Having spent the majority of my subsequent career as a writer and writing coach, I first returned to acting in 2013 and gained a PGCE in Drama and English at London’s Institute of Education. In 2017-18, I trained at Identity School of Drama. 2019 was an intense year of performing.

In particular, I was proud to play the role of Daphne in How am I Looking Now? directed by Clair Chapwell, Founder of Spare Tyre Theatre Co. playing the role that Clair played in the original production. We performed at New Diorama Theatre, reviewed here.

I also appeared as Gillian in Turner Prizewinner Gillian Wearing’s film Wearing Gillian which was shown at the Cincinnati Art Museum.

2020: Carole in Lockdown a web series shot during Lockdown

2020: Liesel in a rehearsed reading Loss of Power for Sean Lang Theatre

2020: Ensemble for Women of the World Festival, Where’s my Vagina – Queen Elizabeth Hall

2018: Mother and Barrister, Attempts on her Life, Cockpit Theatre

2018: Apollo in The Furies, Royal College of Art MA show


A more detailed actor bio is on my Spotlight page.